The Ridges village in Summerlin was conceived in 2000 as an exclusive, guard-gated luxury community that would include custom and semicustom homes built on 793 acres, and be at the master-planned development’s far western boundary. Jack Nicklaus designed the Bear’s Best Golf Course as the community’s centerpiece, adjoined by Club Ridges, a recreational gathering place for active residents. The Ridges is home to seven custom neighborhoods and four high-end production home neighborhoods. Two custom neighborhoods and one high-end production neighborhood are left to develop in the Summerlin luxury community.

Rancho Bel Air is one of the premier guard gated neighborhoods of Vintage Vegas located on Rancho, between Alta Drive and the 95. Rancho Bel Air is 122 custom one of a kind homes with guard controlled access to the community. Most of the lots were 1/3 acre. Almost every home has a pool.  There’s every shape and style home you can imagine. There’s lots of Mid Century Modern as well as English Tudor, Roman, Mediterranean, Contemporary South Beach and many more. It’s really a fun drive, if you can get in the gate with a Real Estate Agent.

Green Valley was such a success that developer American Nevada Corporation built a newer sister community, Green Valley Ranch. Nestled into the Black Mountains at a higher elevation, Green Valley Ranch real estate offers another 1300 acres of beautiful homes, biking trails, parks, walking paths, green belts and wonderful schools with panoramic views of the Las Vegas Valley below. The community is home to three tree lined neighborhood parks, Discovery Park, Dos Escuelas Park and Paseo Verde Park, and they feature lighted baseball fields, basketball courts, volley ball courts, picnic facilities and playgrounds. With the completion of the District at Green Valley Ranch, the community also offers a fabulous array of upscale stores, championship golf courses, theaters and gourmet restaurants. The newly completed Henderson Community Center is a masterpiece with its amphitheater, library and community pool. Residents also enjoy the close proximity to fishing and boating at Lake Mead and the fact that Henderson was named one of the 50 safest towns to live in. 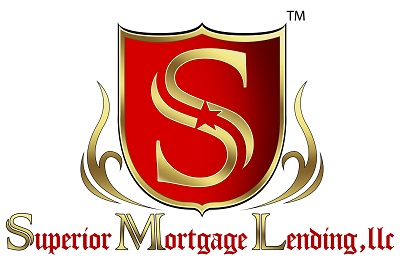